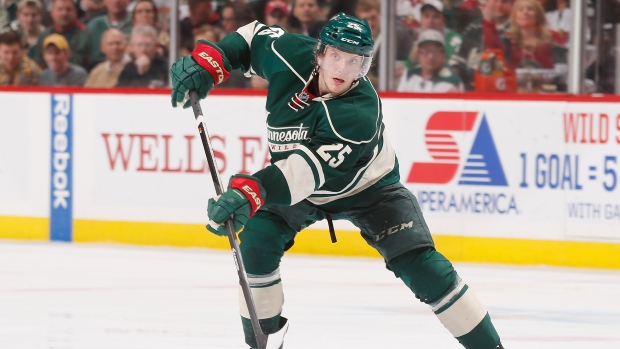 The new deal, which will begin with the 2021-22 season, will carry a $6 million average annual value. TSN Hockey Insider Pierre LeBrun adds the deal carries a no-move clause in each of the first four years and no clause of any sort in each of the final three years.

Brodin, 27, scored two goals and posted 28 points in 69 games with the Wild this past season.

With Brodin extended, the Wild now have four defencemen - Brodin, Jared Spurgeon, Ryan Suter and Matt Dumba - under contract through at least 2022-23.