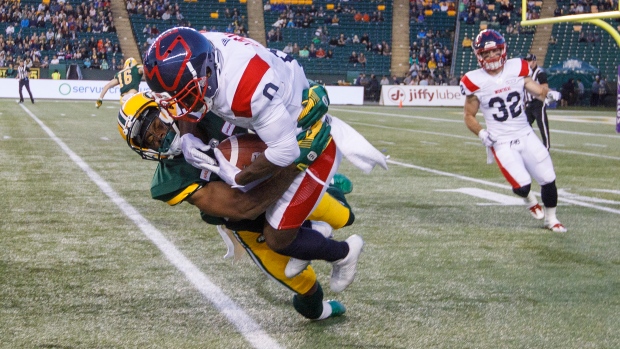 Logan, 38, was in his eighth CFL season and fifth with Montreal. He began his career in Canada with the B.C. Lions in 2008 and returned to the squad in 2013 after spending time in the NFL with the Pittsburgh Steelers and Detroit Lions.

Logan began his pro career with the NFL's Miami Dolphins in 2007.

"Stefan was always good for us, he played well during his time in Montreal," Alouettes assistant general manager of player personnel Joe Mack said in a statement. "We want to thank him for all those years with our team and wish him well in the future."