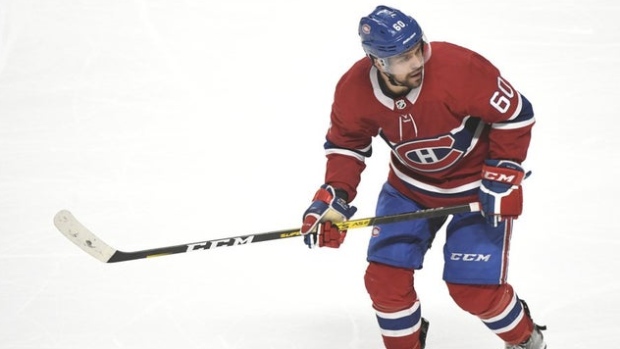 Alex Belzile of the Montreal Canadiens and Leo Komarov of the New York Islanders have been placed on waivers.

Last season, the forward scored four goals and had 14 points in 17 games in the American Hockey League with the Laval Rocket.

Komarov, 34, signed a four-year $12 million contract with the Islanders in 2018 and is set to become a free agent at the end of the season.

Kirill Maksimov (Edmonton) and Dmytro Timashov (Islanders) have both been placed on unconditional waivers for the purpose of contract termination.