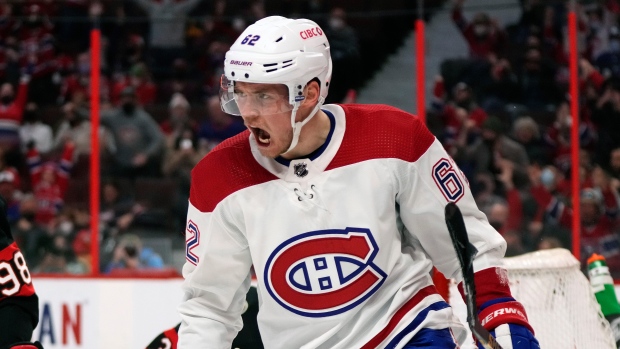 Dreger notes that Lehkonen could continue to produce for the Canadiens for the next four-to-five years, leaving the team to weigh that against his potential trade return.

Arturi Lehkonen is now the piece in play in Montreal. High interest in the 26 year old forward. Decision time for the Canadiens. He could help the Habs for the next 4-5 years. His value to the team being measured against his trade return.

Lehkonen, a pending restricted free agent, carries a cap hit of $2.3 million as he plays out a one-year deal. He has 13 goals and 28 points in 57 games this season.

The 26-year-old has spent his entire six-year NHL career with the Canadiens and scored the overtime winner in Game 6 against the Vegas Golden Knights last season to send the Canadiens to the team’s first Stanley Cup Finals appearance since 1993.