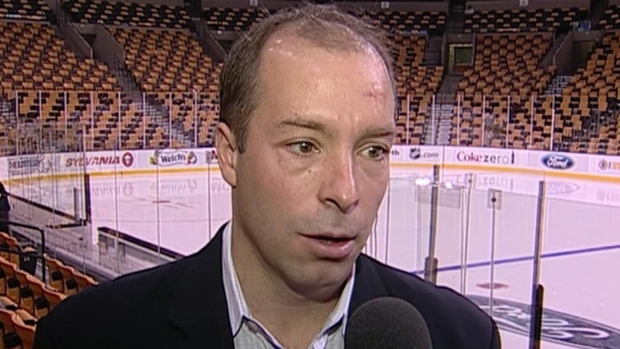 The Montreal Canadiens have announced the hiring of Kent Hughes as their 18th general manager in franchise history.

A Massachusetts native who grew up in Montreal, Hughes has worked in the Boston area for the last 20 years.

Agreed. Very lucrative client list. Habs ownership must have stepped up. Gorton has been keen on Hughes for years. Timing and dollars likely weren’t a fit previously for the role. This is a good hire by the @CanadiensMTL https://t.co/YzNn1BgcmZ

"We are very excited to add Kent Hughes to our organization. Kent is highly-respected in the hockey world, having built an excellent reputation as an NHL player agent for over 25 years now," team owner Geoff Molson said.

"The process of finding our new general manager afforded us the opportunity to meet a number of extremely qualified candidates. Kent stood out, and we believe he is the right person to be the general manager of the Canadiens. We also believe that Kent's experience as an agent will be a great asset to the organization," said executive vice-president of hockey operations Jeff Gorton.

The Canadiens were in search of a new general manager since the team parted ways with GM Marc Bergevin and assistant GM Trevor Timmins on November 28. Gorton conducted the search with a committee that included Molson and Canadiens legend and former GM Bob Gainey.