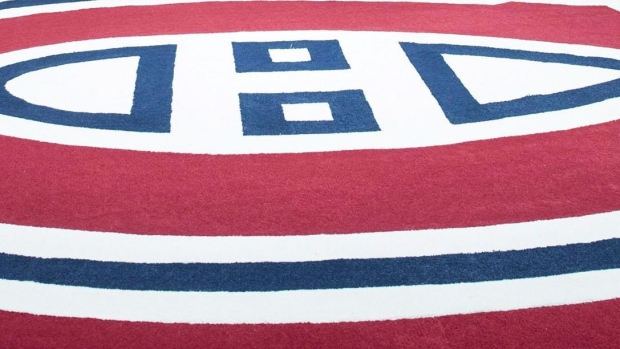 The Montreal Canadiens announced Tuesday they have reached a deal to make Trois-Rivières their official ECHL affiliate upon the team's entry into the league for the 2021-22 season.

The Canadiens, who had been without an ECHL affiliate since 2018, added it is a three-year agreement.

The Canadiens have come to an agreement on a three-year deal with the new hockey franchise in Trois-Rivières, making it the team’s official ECHL affiliate upon entry into the league for the 2021-22 season.#GoHabsGo https://t.co/tPrZPJ5UFE

"This agreement provides our organization with an interesting opportunity to expand our development pipeline here in Quebec, while allowing us to closely monitor the development of some of our prospects. The ECHL is a league that deserves more recognition for the talent it displays and for its high quality of play," Canadiens' Vice-President of Hockey Operations John Sedgwick said. "The decision to move our AHL affiliate team to Laval proved to be very successful, and the advantage of having another affiliate nearby in Trois-Rivières will be very convenient for our hockey operations and to continue scouting local talent."