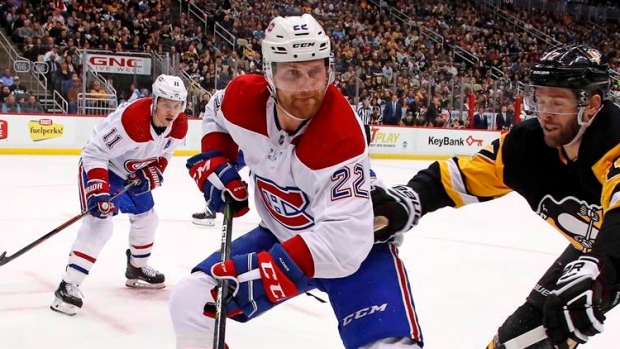 The Montreal Canadiens placed defenceman Karl Alzner on unconditional waivers Tuesday for purposes of a buyout.

The 31-year-old has two years remaining on his contract which carried an annual salary cap hit of $4.625 million.

Due to a $1.5 million bonus paid to Alzner this summer, the Canadiens will only save $666,667 against the cap this upcoming season after the buyout. The largest cap relief will come in the 2021-22 season, where Montreal will save $2.67 million in cap space. The buyout will result in a cap charge of $833,333 in each of the following two seasons.