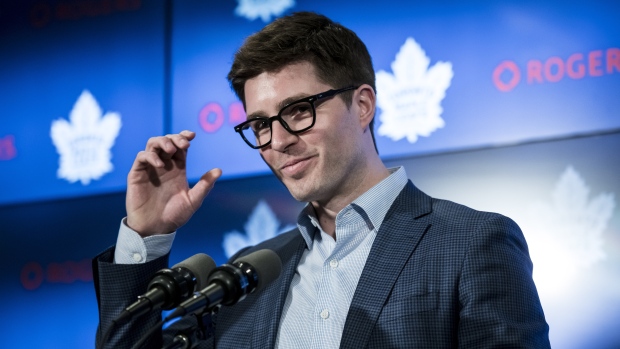 It appears the NHL salary cap for next season could be well below the initial estimate of $83 million.

Multiple teams I’ve spoken to are very concerned about this cap forecast. Many fear that when the NHL and NHLPA settle on an upper limit this week, it will be LESS than $82M for next season, or an increase of only slightly more than $2M. https://t.co/KZiHydOZSD

Falling below $82 million would represent just over a $2 million rise from this year's $79.5 million cap after  NHL commissioner Gary Bettman announced in December the salary cap was expected to rise by $3.5 million.

According to CapFriendly, the Vegas Golden Knights currently have the highest projected cap hit next season with $83.1 million in salary on their roster. That number, however, includes David Clarkson's $5.25 million salary which can be shelved on long-term injured reserve.