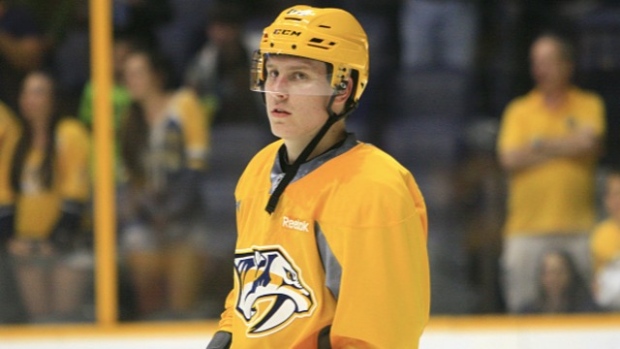 The Nashville Predators' power-play goals leader is back in the fold.

A native of Vihti, Finland, Tolvanen was originally taken with the 30th overall selection of the 2017 NHL Entry Draft out of the United States Hockey League's Sioux City Musketeers. He would go on to make his NHL debut in March of 2018.

Internationally, Tolvanen has represented Finland on a number of occasions, including as a member of the squad at the 2018 PyeongChang Winter Olympics. He also won a gold medal with Finland at the 2019 IIHF World Junior Hockey Championships in Vancouver.