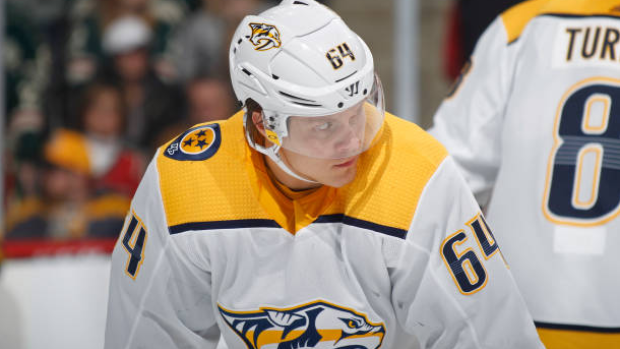 Mikael Granlund is returning to the Nashville Predators, according to TSN Hockey Insider Pierre LeBrun.

The Oulu, Finland native was drafted ninth overall by the Wild at the 2010 NHL Draft. He won bronze with Team Finland at the 2014 Sochi Olympics.