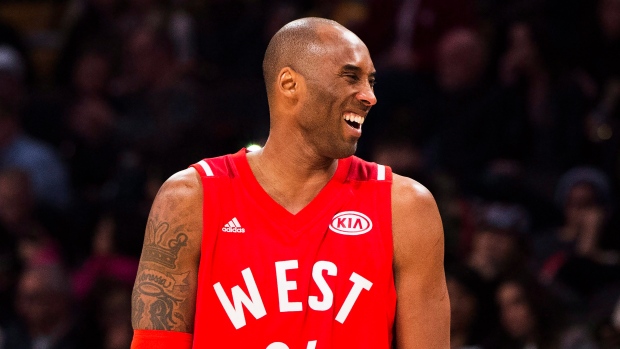 Bryant and his daughter, Gianna, were among nine people who died in a Jan. 26 helicopter crash.

The naming of the award, now to be known as the Kobe Bryant MVP Award, continues a series of tributes to Bryant that have gone on throughout NBA All-Star Weekend in Chicago.