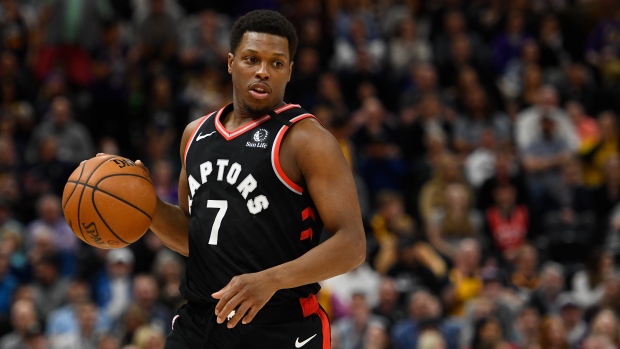 NBA players will receive their full checks when the next payday for most of them arrives on April 15 despite no games having been played for more than a month at that point.

The league gave teams the directive on Thursday in a memo that was obtained by The Associated Press.

The league and the National Basketball Players Association has been in talks for weeks about the status of salaries during the game’s shutdown. The last NBA games were played March 11, the day that Utah centre Rudy Gobert became the first player in the league to test positive for the coronavirus.

The pandemic will lead to the delay of at least 259 regular-season games through April 15, what would have been the end of the regular season. NBA Commissioner Adam Silver said earlier this week that no decisions about the rest of the season, including whether play can resume, would occur before May.

None of the games have been cancelled yet. The playoffs were to begin on April 18, and the losses in revenue should the season either be shortened or not finished could easily reach hundreds of millions of dollars.

Being paid in full now also doesn’t mean that things will stay that way for players. What the collective bargaining agreement between the league and its players describes as a “Force Majeure Event” — the legal term for unforeseeable circumstances, such as an epidemic or pandemic — could still come into play. Per the Collective Bargaining Agreement, players could lose 1.08% of their annual salary for each game that is cancelled.

If the rest of the season is called off, that means players would lose, on average, about 21% of their salary. The size of those hits in terms of gross salary lost would range from about $8 million for Golden State's Stephen Curry to about $189,000 for players on minimum contracts.

An option that has been discussed by the league and the union is for NBA teams to take some money out of upcoming checks and holding it in escrow in anticipation of at least some games being cancelled; players would get the money back if games are played, or would take less of a hit in future checks if the season is cancelled. But for at least the April 15 check, players will be paid like normal.

Most NBA players are paid on the 1st and 15th of each month. The next scheduled payment for that group comes on May 1, and it remains unclear if those checks will be affected by the possibility of either shortening the season or have it not resume at all.