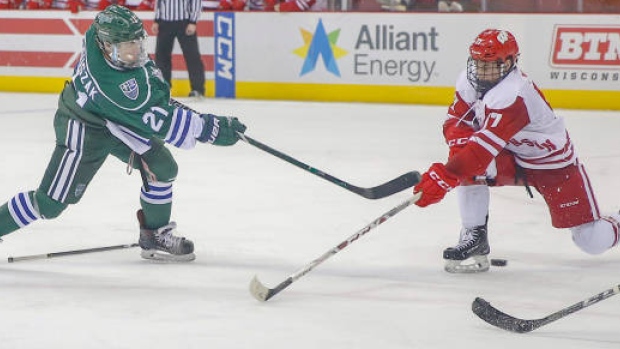 The Toronto Maple Leafs appear to be in the hunt to land NCAA free-agent defenceman Joseph Duszak.