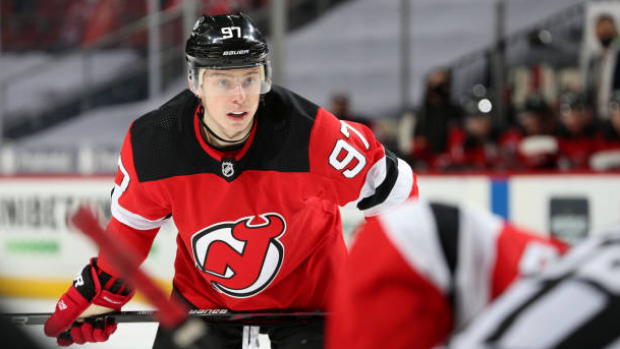 Once his contract is terminated on Saturday, the former KHL star will be free to sign with any NHL team.

Gusev ($4.5 M AAV), by the way, is on unconditional waivers. His contract is being terminated once he clears Saturday. So he will be a free agent this weekend. Free to sign anywhere. https://t.co/9zelF5Vi5V

Gusev, who cleared waivers on April 2, has two goals and five points in 20 games with the Devils this season, his second with the team.

Gusev spent four seasons with SKA St. Petersburg before moving to the NHL and had 82 points in 62 games in 2018-19, his final season in Russia.