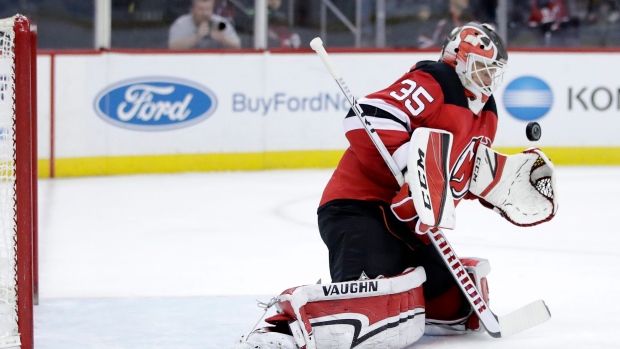 The New York Islanders announced a cluster of moves Tuesday, but in typical Lou Lamoriello fashion, the details announced were limited.

Erik Gustafsson will be heading to Islanders camp on a PTO contract. The defenceman split time between the Flyers and Canadiens in 2020-21, including suiting up for 16 playoff games with Montreal.

It was also announced that goaltender Cory Schneider is signing a two-way contract with the Islanders and will be attending camp. Schneider last played in the NHL in 2019-20 for the New Jersey Devils, and in 2020-21 he played two games for the Bridgeport Islanders of the AHL.

“Erik Gustafsson is coming into camp on a PTO, Cory Schneider is signing a two-way contract and will be in camp. Michael Dal Colle and Kieffer Bellows will be under contract and in training camp.” - Lou Lamoriello

Lastly, the Islanders have reached agreements with Michael Dal Colle and Kieffer Bellows who will be attending training camp, the details of the deals have not yet been released. Both forwards played with the Islanders in 2020-21.