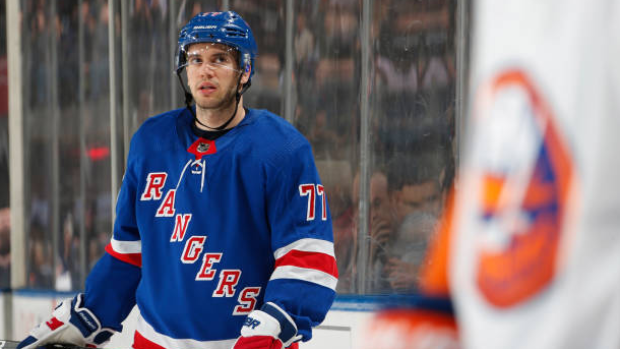 The Rangers placed the defenceman on unconditional waivers for purposes of a buyout on Friday after he last played for the team in January.

DeAngelo expected to be on unconditional waivers today to being the process https://t.co/fXHHB6Jsfa

TSN Hockey Insider Darren Dreger reported in April that the 25-year-old defenceman rejected the Rangers offer to mutually terminate his contract, instead electing to be bought out this summer.