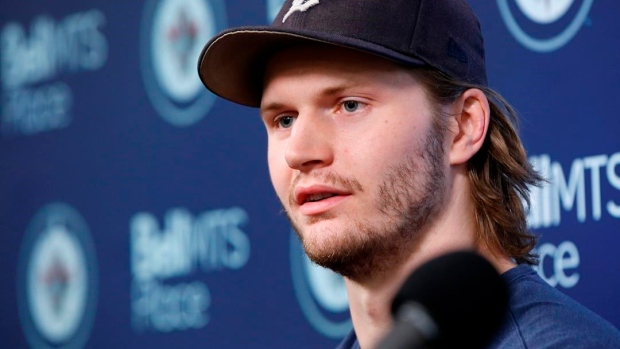 According to reports, the New York Rangers and defenceman Jacob Trouba have agreed to terms on a seven-year, $56 million contract.

It’s 7 years, $8 million AAV for Jacob Trouba. Rangers get their presumed new No. 1 D under contract before scheduled arbitration hearing, which was for July 25.

Trouba and the Rangers avoid salary arbitration by coming to terms on the deal prior to the previously scheduled hearing on July 25.

The 25-year-old scored eight goals and posted a career-high 50 points in 82 games this past season with the Winnipeg Jets.

He was acquired by the Rangers in a trade with the Jets on June 17 in exchange for Winnipeg's own first-round pick and defenceman Neal Pionk.

Trouba was drafted in the first round (9th overall) by Winnipeg in the 2012 NHL Draft.

He is coming off a one-year, $5.5 million contract.

The American defenceman has 179 points in 408 NHL games.