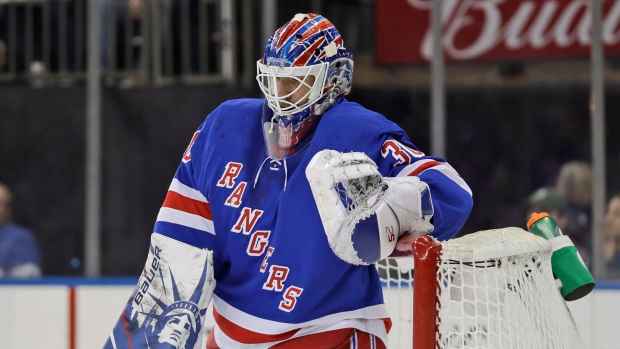 It was two years ago that then-team president Glen Sather and general manager Jeff Gorton sent a letter to the New York Rangers fan base signalling a full-blown rebuild. The front office’s intentions were to strip down poisonous contracts and introduce waves of young talent into the lineup over the course of a few seasons.

Consequently, we expected the Rangers to fall off of the NHL radar a little bit – not dissimilar to what we have seen in markets like Chicago and Los Angeles over the same time period.

But things change. When winger Artemi Panarin became available as an unrestricted free agent last July the Rangers seized on the moment, offering a seven-year, $81.5 million contract. The Rangers believed that Panarin would kill two birds with one stone – a veteran leader to help transition the younger talent who would also lead the team by example. Offering mega-contracts to players in the middle of a rebuild may seem counterproductive, but so far the bet has paid off.

Betting on a player like Panarin has proven profitable this season, and it has also put the Rangers on the precipice of the playoff picture. David Quinn’s team is still well within striking distance in the Eastern Conference playoff race – one estimate has the Rangers at a 41 per cent likelihood to reach the postseason. Even in the simulations where the Rangers miss the playoff cutline, they are still about 20 points better year-over-year. It’s an incredible turnaround.

But that success means tougher decisions. One of the most intriguing situations across the entire league concerns what the Rangers will do in net. Henrik Lundqvist has held down the Rangers net since as far back as the 2005-06 season, establishing himself as one of the best goaltenders of this generation. His production and hardware (most notably, Olympic gold and a Vezina Trophy) will outweigh his name not being engraved on the Stanley Cup, and he will enter the Hall of Fame when his eligibility arrives.

But the Rangers are at a critical decision point with King Henrik. Lundqvist has not had a great season – more on that in a moment – and the team has two unbelievable prospects behind him in Alexandar Georgiev and Igor Shesterkin. In many ways it feels like Carey Price in Montreal over the past few seasons, just without two very competent goaltenders chasing Price from behind.

Lundqvist, 38, has been so exceptionally good for so long, even average play over the course of a season becomes eminently noticeable. 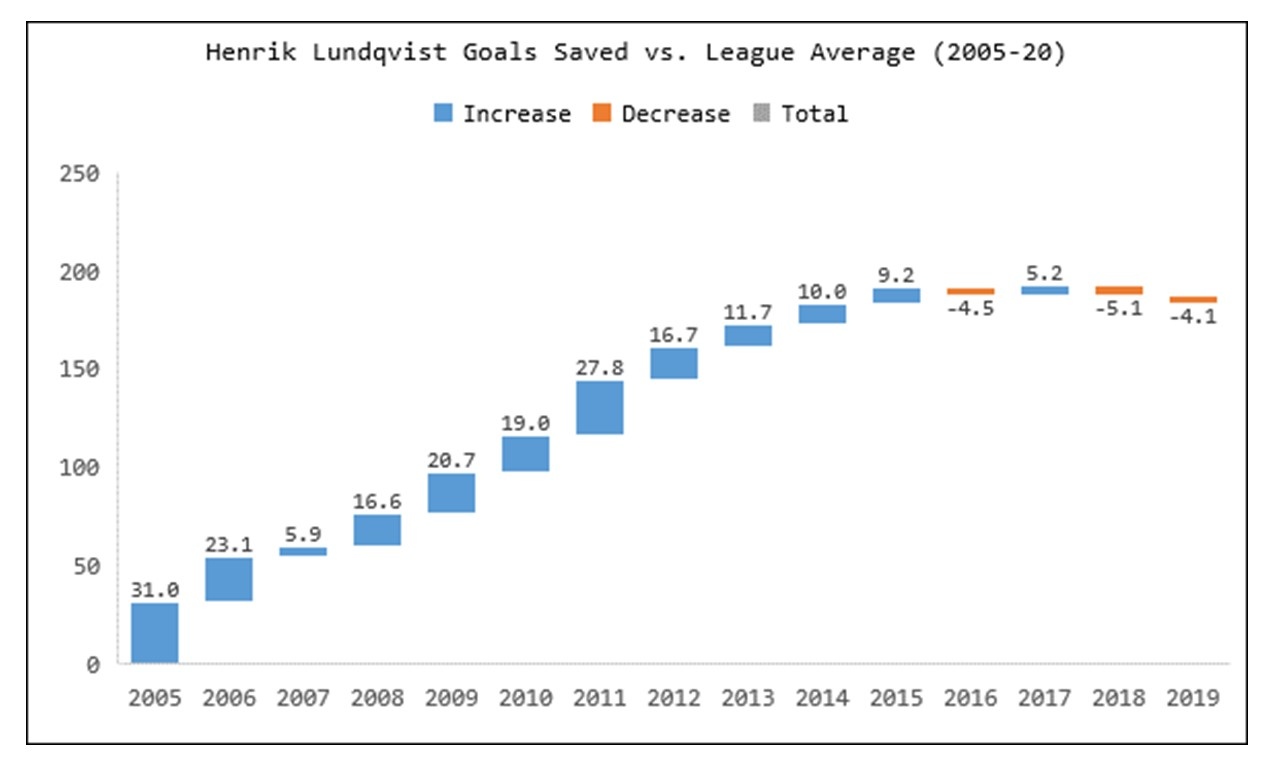 For context: in recent history, Georgiev is eight goals better than average since he entered the league and Shesterkin 11 goals in just 10 professional games.

With one year and change left on Lundqvist’s contract, the Rangers have two decisions approaching quite fast. The first concerns this postseason. Is it possible that the Rangers – if they are able to chase down one of those wild-card slots – wouldn’t start Henrik Lundqvist in the series? It seems borderline blasphemous to type it out, but Lundqvist has been the least effective of the three Rangers goalies this season. His so-so 2019-20 season has been an extension of a so-so 2018-19 season.

Then there is this summer’s decision point. Lundqvist may not be the same goalie he once was, but he’s still quite capable. He has a no-movement clause, but with one year and an $8.5-million cap hit remaining on his current deal, he is certainly a tradeable asset. The questions here are significant too. Would Lundqvist have any interest in playing elsewhere? Would the Rangers want to see their face of the franchise playing elsewhere? Do the Rangers feel like they are ready to transition from a guy who is closing in on 1,000 games played? Or do they look at trading a prospect – it’s hard for me to believe they would consider shipping Shesterkin, but Georgiev is an intriguing trade candidate – to acquire more assets?

At any rate, one thing seems certain: the Rangers have three goaltenders and two slots. It seems inevitable a goaltender will shake loose. That makes it a story to follow for any team in the league – especially those teams in dire need of an upgrade between the pipes.

Data via CapFriendly and Hockey Reference