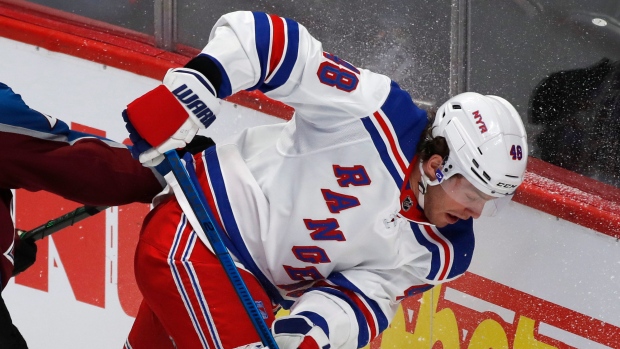 The New York Rangers have dealt forward Brendan Lemieux to the Los Angeles Kings in exchange for a 2021 fourth-round pick.

Lemieux, 25, has two goals and seven points in 31 games this season.

Drafted 31st overall by the Buffalo Sabres and son of four-time Stanley Cup champion Claude Lemieux, Lemieux was part of a blockbuster trade on Feb. 11, 2015 that sent him Tyler Myers, Joel Armia, Drew Stafford, and a 2015 conditional first round pick (Jack Roslovic) to the Winnipeg Jets in exchange for Evander Kane, Zach Bogosian, and the rights to Jason Kasdorf.

The Denver, Colo. native has one year remaining after this season on his two-year, $3.1 million ($1.55 million AAV) contract.

In 162 career NHL games, Lemieux has 21 goals and 43 points split between the Jets and Rangers.