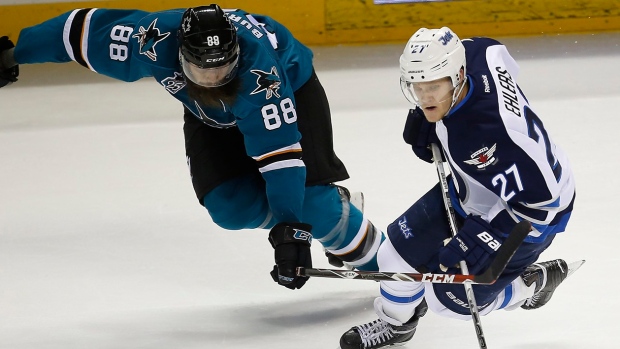 Farnham had been warned following an incident during a game at Vancouver on Nov. 22. He was fined after picking up a minor for embellishment in a Dec. 30 game at Ottawa.

Ehlers was fined after an incident during a game against Detroit on Dec. 29. He had earlier been warned following a Nov. 21 game against Arizona.

The money goes to the players' Emergency Assistance Fund.