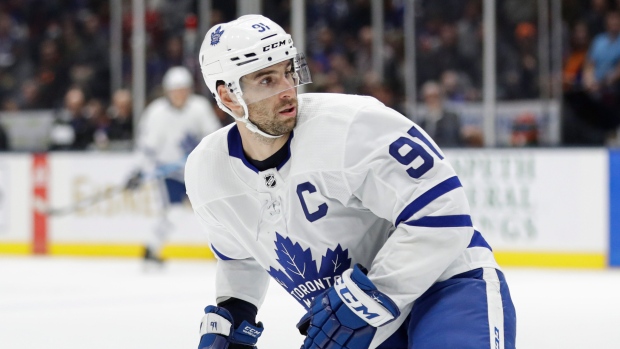 The NHL-NHLPA Return to Play Committee is scheduled to hold their fourth meeting on Wednesday, according to TSN Hockey Insider Pierre LeBrun.

The NHL-NHLPA Return to Play Committee is scheduled to chat again Wednesday, their fourth meeting.

LeBrun reported last week that John Tavares, Connor McDavid, Mark Scheifele, James van Riemsdyk and Ron Hainsey had accepted roles on the committee, which includes high-ranking officials from the NHL and NHLPA. The group plans to hold at least one meeting a week as they attempt to map out potential scenarios for resuming play.

“I was asked to be a part of it and I’m obviously happy to help and communicate with as many guys as I can and get a general feeling on what we feel is going to be best, collectively, going forward coming out of this, how best to deal with this situation,” Tavares told LeBrun in The Athletic last week. “Obviously, timing is very important from a health and safety standpoint to proper preparation and then how to play with integrity and fairness to award the Stanley Cup. All that is part of this and I’m just happy to be part of it.’’

The NHL season has been paused since March 12 due to the COVID-19 pandemic.