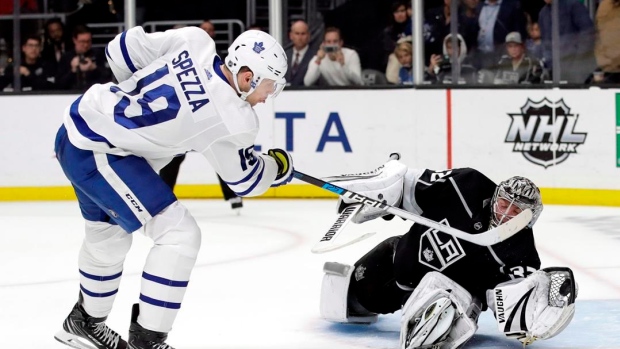 The NHL has suggested an expanded roster of 28 players plus goalies if play is able to resume this summer, but that number may or may not change following further negotiations with the NHLPA, according to TSN Hockey Insider Pierre LeBrun.

Regarding possible roster size for the 24 teams in Return to Play, while the NHL has suggested 28 skaters plus goalies, that still has to be negotiated with the NHLPA through the Phase 3/4 agreement to come. So roster size may or may not change again depending on NHLPA.

Teams can open their training facilities on Monday for voluntary training in small groups.

The league hopes to start full training camps as early as July 10, otherwise known as Phase 3 of their return-to-play plan.

LeBrun says the roster size number will be negotiated when the NHL and NHLPA finalize details for Phase 3 and Phase 4.