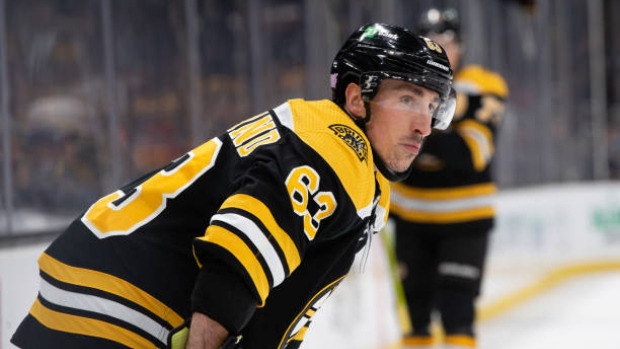 The 33-year-old was suspended for six games on Feb. 9 for roughing and high-sticking Pittsburgh Penguins goaltender Tristan Jarry in the team's 4-2 loss.

With 25 seconds remaining in the third period, Marchand received a match penalty after throwing a punch at Jarry’s head after he made a save, then poked the goaltender’s mask with his stick as a linesman was escorting him away. He was also given two minutes for roughing.

On Feb. 11, the National Hockey League Players' Association filed an appeal on Marchand's behalf regarding the suspension.

This is Marchand's second suspension of the season. He was suspended  three games in November for slew-footing Vancouver Canucks defenceman Oliver Ekman-Larsson.