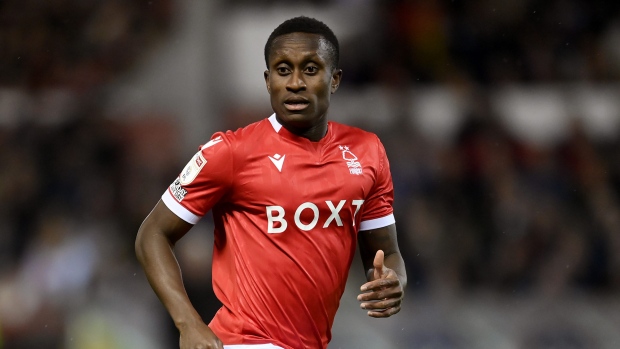 Richie Laryea and Nottingham Forest are one step closer to a Premier League return for the first time in over two decades.

Forest defeated Sheffield United 3-3 (3-2 on penalties) to reach the Championship play-off final to take on Huddersfield Town. Brice Samba made three saves in the penalty shootout.

Forest took a 2-1 lead into the second leg and seemed in cruise control when Wales midfielder Brennan Johnson scored in the 19th for a 1-0 lead.

But the Blades, who were relegated from the Premier League last season, fought back through midfielder Morgan Gibbs-White, on loan from Wolves, and Scotland midfielder John Fleck to force extra time. When that solved nothing, the match went to penalties where Samba stole the show, making saves from Oli Norwood, Conor Hourihane and Gibbs-White.

Canada right-back Laryea was an unused substitute in the game.

Nottingham Forest last played in the Premier League in 1999.

The play-off final is set for Wembley Stadium on May 29.