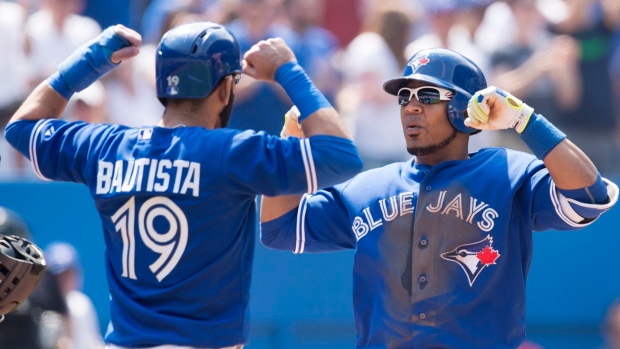 Bautista and Encarnacion , The Canadian Press

The Major League Baseball season was supposed to begin today with Hyun-Jin Ryu kicking off a new era for the Toronto Blue Jays. The team’s biggest free agent signing in years, many viewed Ryu as the organization’s first real sign of surrounding a talented young core with veteran pieces built to win. His arrival wasn’t only supposed to help the team get better in a couple of years, or next year, but right away.

No, it doesn’t mean the Blue Jays are expected to win the World Series – if there even is one – in 2020. Or make the playoffs. But it was a definite change in attitude from the front office. Ryu taking the ball against the Boston Red Sox at Rogers Centre in front of 50,000 fans today was supposed to signify light at the end of the tunnel following three unremarkable seasons.

But that’s all on hold. Until when, we have no idea.

As we all wait for the game we love to come back along with a semblance of normalcy in our day-to-day lives, TSN.ca takes a look back at where the Toronto Blue Jays stood and what the roster looked like going into their last five Opening Days. 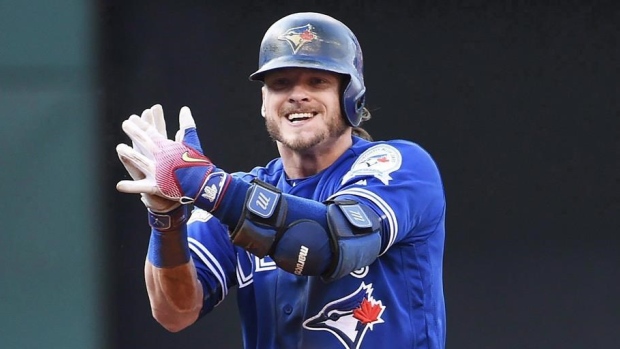 Season Outlook: It had been 21 years since fans in Toronto saw postseason baseball, but two huge moves in the winter gave fans hope. It started the previous November when the Jays signed Canadian catcher Russell Martin to a five-year, $82 million deal. But the bigger splash came 10 days later when they acquired Josh Donaldson from the Oakland Athletics in exchange for four players including Canadian and former top prospect Brett Lawrie.

Suddenly, the Blue Jays were thought to have one of the best lineups in the American League. Many thought if the pitching staff was able to hold their own and let the hitters lead the way, it could be the team’s first taste of October baseball in a long, long time. Turns out they were right.

Opening Day (TOR beats NYY 6-1): Things started as well as they could have for the Jays, defeating the New York Yankees 6-1 in the Bronx. Toronto put up five runs in the third inning on a two-run single by Martin – his first as a Jay – and a two-run home run from Edwin Encarnacion. Right-hander Drew Hutchison was magnificent over six innings, holding the Bombers to just one run. 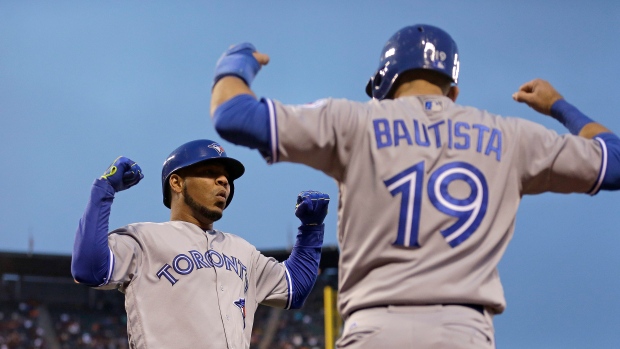 Season Outlook: After Toronto’s deep playoff run in 2015, the expectations were there. But pitching was the big question once again. Gone were two key left-handers from their rotation from last year – David Price and Mark Buehrle. The Blue Jays didn’t spend much in the off-season, either, but with Jose Bautista and Edwin Encarnacion both under contract for at least one more season, Canada’s lone team still had one of the better lineups in baseball.

But one thing Toronto had this year they didn’t the year before? A healthy Marcus Stroman. Stroman tore his ACL the previous spring training and after returning down the stretch in 2015, he was ready to hit the ground running and make up for some of what the Jays lost in the rotation.

Opening Day (TOR beats TB 5-3): Stroman got the ball on Opening Day in Tampa Bay against the Rays and showed everyone who the new ace of the staff was. Stroman outduelled his close friend Chris Archer, holding Tampa Bay to three runs over eight innings on the way to a 5-3 victory. 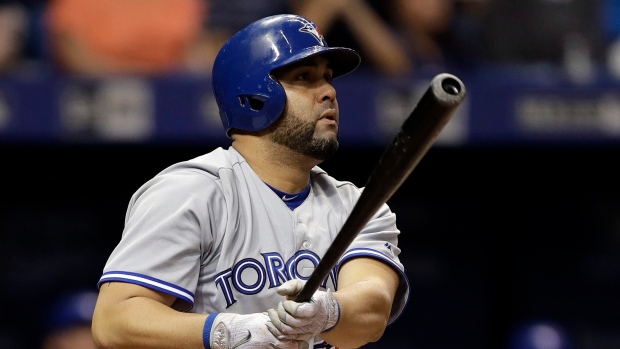 Season Outlook: After another deep playoff run in 2016, it was clear the Blue Jays’ competitive window was closing. But the front office wasn’t about to throw in the towel. After failing to come to an agreement to keep Encarnacion – who signed a four-year deal with Cleveland – the Jays jumped on switch-hitter Kendrys Morales coming off a 30-homer year with the Kansas City Royals.

While many thought Bautista’s fate in Toronto was sealed given terse public comments leading into his walk-year, the Jays brought back Bautista on a one-year deal. Sure, there was some hope for 2017, but most fans knew the team’s best days were probably behind them.

Opening Day (BAL beats TOR 3-2): Just months removed from their all-timer in last year’s Wild Card Game, the Blue Jays and Baltimore Orioles were deadlocked 2-2 in extra innings at Camden Yards. But like their last meeting, the home fans were sent home happy in the 11th inning when Jays reliever Jason Grilli hung a slider to Mark Trumbo, who crushed the offering into the leftfield seats giving the O’s a 3-2 win. 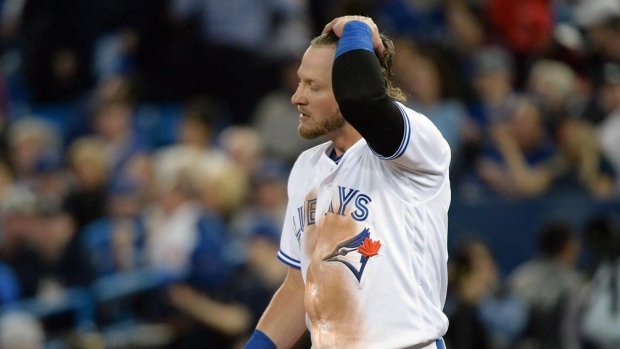 Season Outlook: If the 2017 season was the beginning of the rebuild, 2018 was expected to be the heart and soul of it. Superprospects Bo Bichette and Vladimir Guerrero Jr. – who provided a memorable walk-off homer in the Montreal series to wrap up spring training – were at least a year away from their big league debuts, if not more.

With Bautista finally gone after a dismal 2017 season, fans knew Donaldson and manager John Gibbons were two names likely to go next. It wasn't a secret the organization was ready to pass the torch. It was another question who would receive it.

Opening Day (NYY beats TOR 6-1): On the flip side, hope was sky-high for the visiting New York Yankees, who were a popular pick to win the World Series. Giancarlo Stanton – coming off a 59-homer MVP season in Miami – went deep twice for New York in his debut in pinstripes as they cruised to a 6-1 victory. 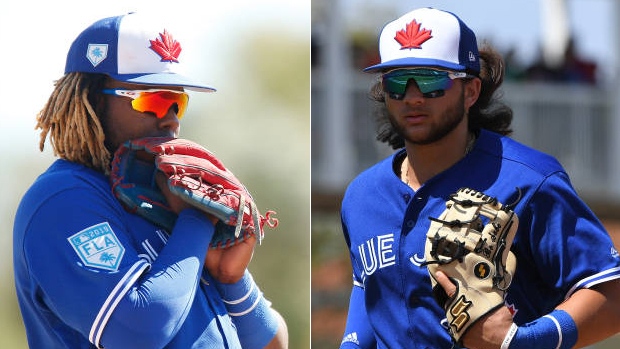 Season Outlook: While a new manager in Charlie Montoyo ate up some headlines, most of the talk going into last season was about Vladimir Guerrero Jr. and Bo Bichette. After solid 2018 minor league seasons and voids to fill at both of their positions, many fans wondered when they would finally get to see the franchise duo they’d heard so much about the last several years.

Neither turned out to be on the Opening Day roster but were each expected to get the call at some point in 2019. Toronto could sense a new era was just around the corner for the Jays. The only question was timing.

Opening Day (DET beats TOR 2-0): In what many felt could be his last Opening Day start as a Blue Jay, Marcus Stroman dazzled over seven innings, holding the Detroit Tigers scoreless. The problem? Detroit’s Jordan Zimmerman was just as good and both teams went deadlocked 0-0 into the 10th. In his first outing as a Blue Jay, Daniel Hudson served up a two-run shot to Christin Stewart and Shane Greene locked down the save for a 2-0 Tigers’ victory.