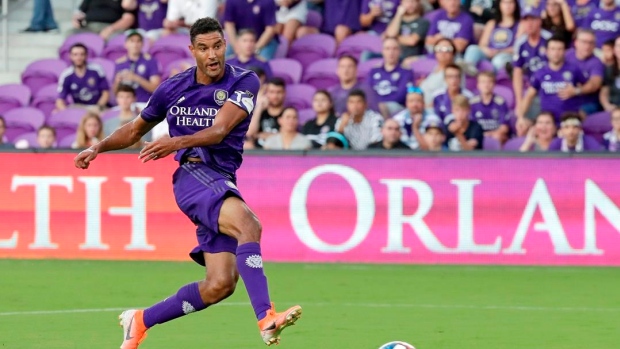 The club announced on Friday that the Canada forward has agreed to extension with options for 2022 and 2023. The 28-year-old Akindele's previous deal concluded at the end of the 2021 season.

A native of Calgary, Akindele is in his second season with the Lions. In 28 games a season ago, he scored a career-high 10 league goals.

“We are very excited to have Tesho continue with us in Orlando,” Orlando executive vice president of soccer operations Luis Muzzi said in a statement. “He has shown true leadership both on and off the field since his arrival, as well as an innate goal-scoring ability. Tesho is a very important piece on our roster and a role model for our youth. We look forward to seeing his continued involvement with the growth of  all aspects of our club.”

Akindele spent the first five seasons of his MLS career with FC Dallas with whom he won the 2014 MLS Rookie of the Year award.

In 164 career MLS appearances over seven seasons, Akindele has 34 goals.

Internationally, Akindele has been capped 17 times by Canada.