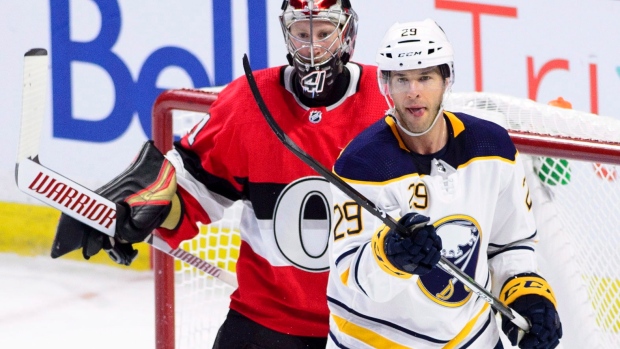 The Ottawa Senators have placed goalie Craig Anderson on the injured reserve and will be out at least one week, according to Bruce Garrioch of the Ottawa Sun.

Craig Anderson has been placed on injured reserve. Likely retroactive to Saturday and will be out at least a week. #Sens

The move will likely be retroactive to Saturday when he was injured against the Philadelphia Flyers.

The injury occurred in the first period after Anderson misplayed the puck in his own crease which led to a Flyers goal. The goal was later disallowed after a successful offside challenge by Senators head coach DJ Smith. Backup Anders Nilsson took over in net.