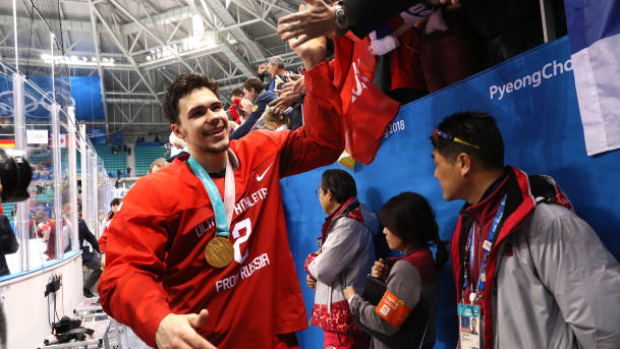 "We're pleased that Artem has elected to pursue an NHL career here in Ottawa," Senators general manager Pierre Dorion said. "Artem is a smart defensive defenceman who moves the puck well and who utilizes his strength and mobility to make plays. His extensive international resume will help him transition to a North American style of play but his key attribute is his sound ability to defend."