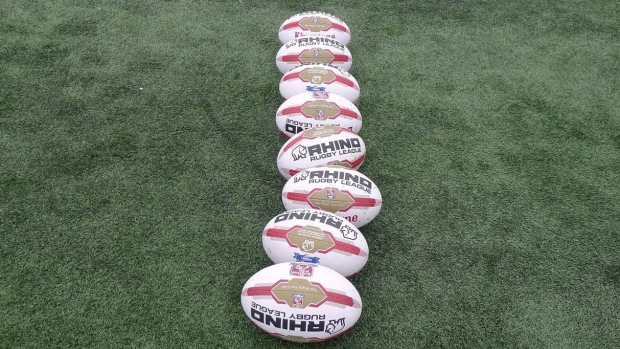 Ottawa will unveil its new rugby league team on Monday.

Eric Perez, co-founder and the first CEO of the Toronto Wolfpack, heads a Canadian consortium that acquired England's Hemel Stags with the goal of moving it to Ottawa.

Hemel withdrew from the third-tier League 1 for the 2019 season and went into hiatus. The governing body of English rugby league subsequently gave the green light to move the franchise to Ottawa.

The Ottawa team is set to start play in 2021 at TD Place Stadium in the third-tier League 1, as the Wolfpack did in their inaugural season in 2017.

Perez's ownership group has been working with the Ottawa Sports and Entertainment Group (OSEG), which owns the CFL Redblacks and OHL 67's. OSEG also manages TD Place stadium and arena.

The Stags debuted in 1981 in Hemel Hempstead, located 35 kilometres northwest of London.

Rugby league is the 13-man version of the game, distinct from 15-man rugby union.