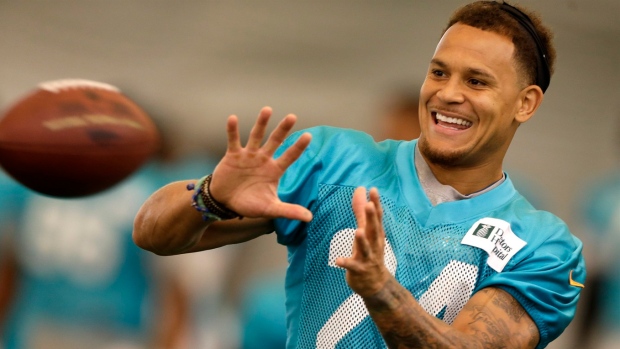 The 31-year-old Finnegan spent his first six seasons with the Tennessee Titans and was selected to the Pro Bowl in 2008. He spent two seasons playing for the St. Louis Rams before joining the Miami Dolphins in 2014.

Finnegan has started 111 games with 18 interceptions and 86 passes defenced and 645 tackles.

Tuesday's move gives the team additional depth in the secondary with starting cornerback Charles Tillman having missed the last two games with a knee injury.