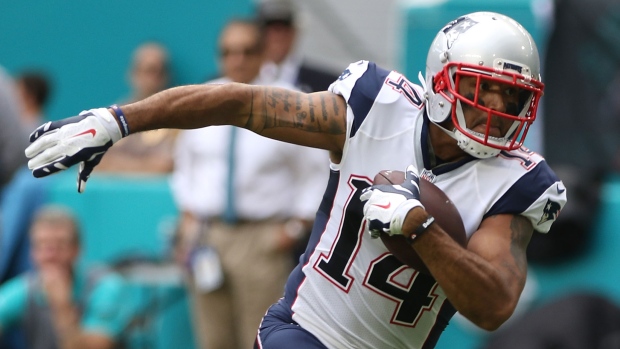 He also was sentenced to 96 days home confinement and will be required to wear GPS and alcohol monitoring devices during that time. Floyd was ordered to undergo alcohol counselling and pay a $5,000 fine.

Floyd was arrested Dec. 12 after police found him unresponsive at the wheel of his running car. Police say he had a blood alcohol level of 0.217. Anything over 0.08 is considered driving under the influence.

The Cardinals released Floyd shortly after his arrest and he signed with the Patriots, winning a Super Bowl ring though he wasn't active for the title game.