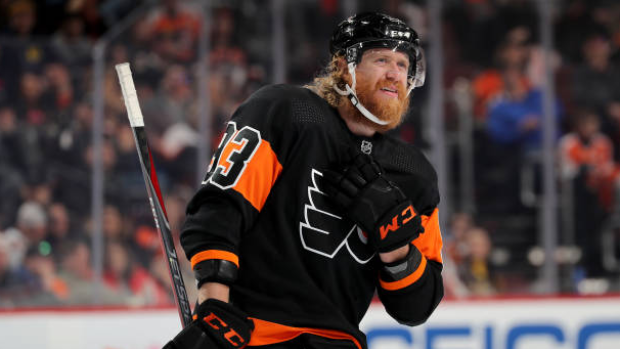 Philadelphia Flyers forward Jakub Voracek skated with his team on Tuesday and says he's ready to play Game 1 of their opening round series against the Montreal Canadiens on Wednesday night.

Voracek missed the last two round robin games due to an undisclosed reason.

The 30-year-old recorded one assist over two games in the NHL's restart in the Toronto hub. Voracek scored 12 goals and added 44 assists over 69 games with the Flyers during the regular season, his ninth year with the club.

Philadelphia went 3-1 in the round robin to earn the top seed in the Eastern Conference heading into the Stanley Cup Playoffs.