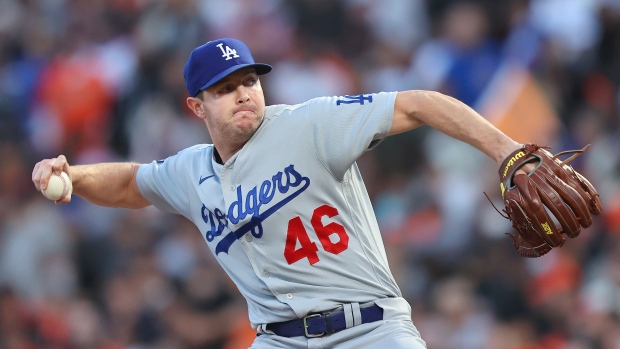 Corey Knebel is headed to Philadelphia.

The Phillies announced a one-year deal for the 30-year-old right-hander on Wednesday.

A native of Denton, TX, Knebel spent last season with the Los Angeles Dodgers where he was 4-0 with an earned run average of 2.45 and a WHIP of 0.974 over 25.2 innings pitched in 27 appearances. He also recorded three saves and started four games as an opener.

An All-Star in 2017 with the Milwaukee Brewers, Knebel recorded 39 saves, the second-most in the National League that season.

The move for Knebel comes with the Phillies losing their longest-tenured player in reliever Hector Neris, who signed with the Detroit Tigers last week.