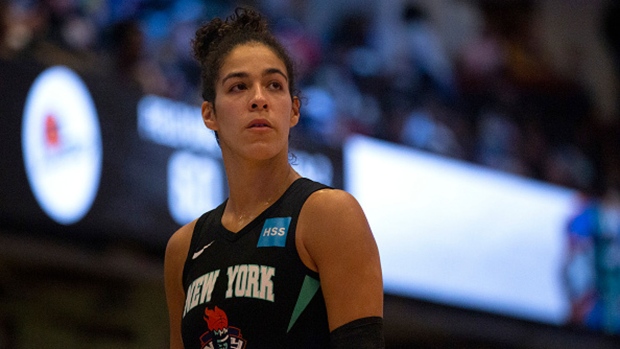 The Phoenix Mercury have acquired Kia Nurse and Megan Walker from the New York Liberty in exchange for the sixth pick in the 2021 WNBA Draft and a 2022 first-round pick.

Drafted 10th overall by the Liberty at the 2018 WNBA Draft, the Hamilton, ON native spent three years in New York where she was an All-Star Game starter in 2019.

“With a hard salary cap and great parity in our league, you rarely get the opportunity to add a 24-year-old All-Star, much less a player whose skill set and temperament fits seamlessly with our roster," said Mercury general manager Jim Pitman. "Kia Nurse was our top acquisition target this offseason because of her outside shooting, aggressiveness off the dribble, size and versatility on defense, and competitiveness. We welcome her to the Mercury family.”