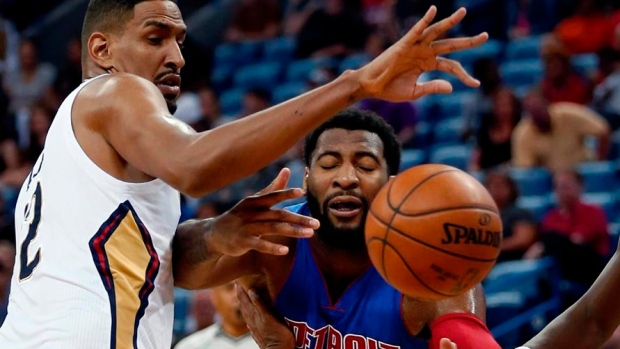 A brief scuffle occurred Wednesday night after the 6-foot-1 Frazier sneaked in and ripped away a rebound from the 6-11 Drummond, who was called for a foul as he attempted to seize the ball back. With Drummond slow to release his grip, Frazier ripped the ball away and appeared to utter something at Drummond, who then swatted his hand across the back of Frazier's head.

Officials reviewed a replay of the exchange and changed their call to a flagrant-2 foul, triggering Drummond's ejection.