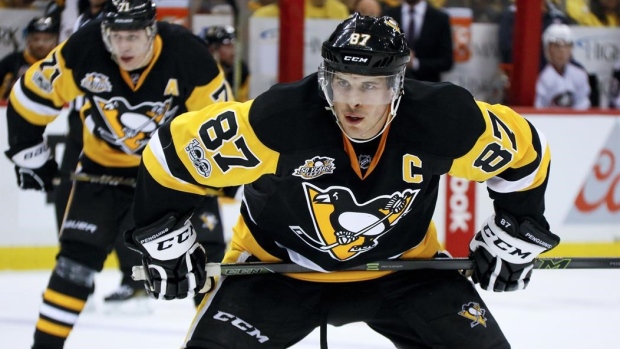 Crosby said the surgery was done to treat an issue that has lingered for seven years and came after he also had a minor surgery on the wrist last summer.

"Surgery is always the last resort," Crosby said, per NHL.com. "The last thing I wanted to do was to have to miss any time, but I think with the timeline, I don't think it's going to be anything that's too lengthy. If there's some missed games, they're early on."

Crosby, who said his timeline for recovery is roughly six weeks, had the surgery on Sept. 8, meaning he's unlikely to be ready when the Penguins open their regular season against the Tampa Bay Lightning on Oct. 12.

The 34-year-old posted 24 goals and 62 points in 55 games last season and added one goal and two points in six playoff games.

"The scope kind of served its purpose," Crosby said of the procedure he had in August 2020. "I got through last year. I was hoping maybe to get a few more years without having to get anything done. It didn't work that way."