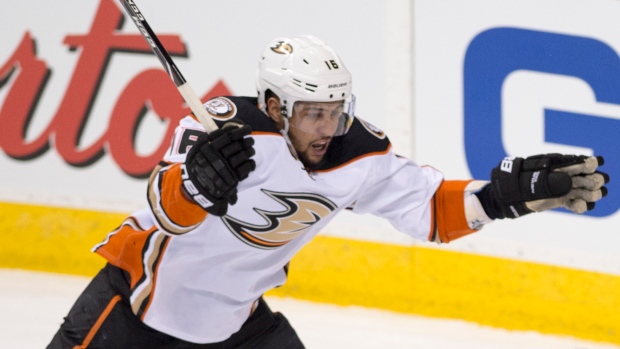 The 23-year-old Etem was acquired after the season from Anaheim in a trade for Carl Hagelin and draft picks.

Etem had five goals and five assists in 45 games for the Anaheim. He also had three goals in 12 post-season games. The California native has 15 career goals and 16 assists.

Prior to beginning his professional career, Etem played three seasons with the Medicine Hat Tigers of the Western Hockey League, collecting 143 goals and 109 assists.

Lindberg had 28 goals and 28 assists in 75 games with the Hartford Wolf Pack this past season, establishing AHL career-highs in goals, assists, points, power play goals (10) and shots on goal (214). He tied AHL career-highs in games played and game-winning goals (six).

Lindberg played in one game with the Rangers last season, making his NHL debut on Feb. 24 vs. Calgary.

Prior to beginning his professional career in North America, Lindberg played with Skelleftea in the Swedish Hockey League. He was acquired from the Coyotes in exchange for Ethan Werek in 2011.