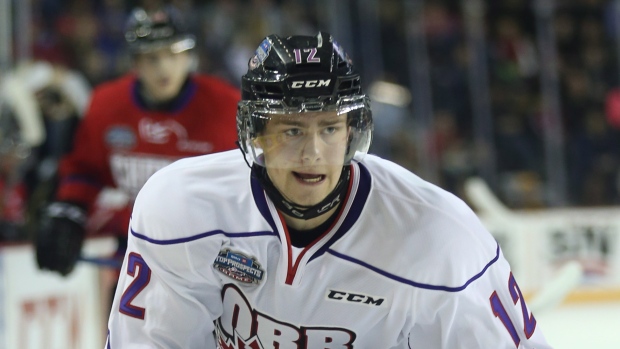 Gropp has skated in 32 games with the Seattle Thunderbirds of the Western Hockey League (WHL) this season, collecting 18 goals and 14 assists. The 19-year-old leads the Thunderbirds in goals, ranks fourth on the team in points, and ranks fifth in assists.

Gropp was the 41st pick overall in the draft.