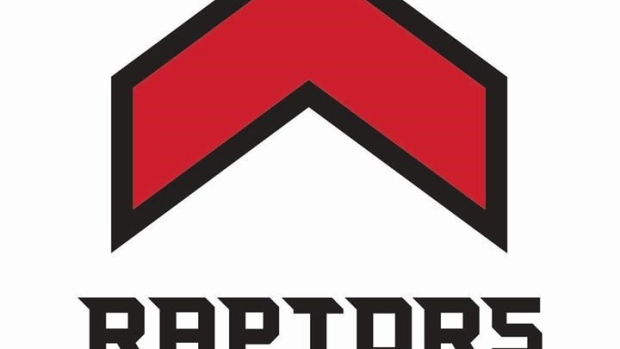 TORONTO — Raptors Uprising GC, the gaming arm of the Raptors, has wanted Eric (Timelycook) Donald since the NBA 2K League started in 2018.

It took two years and a season-long suspension, but the American is now part of the Canadian esports team. Raptors Uprising selected Donald 11th overall in the 2020 NBA 2K League draft Saturday in New York City, bringing him back into the league from the sidelines.

Donald, after spending the league's inaugural 2018 season with Kings Guard Gaming, was suspended by the league for the 2019 season for violating the player code of conduct regarding social media.

The league said the violation resulted from Donald’s sharing of inappropriate and offensive videos over social media.

"I was just posting, not really thinking," Donald explained in a video prior to Saturday's draft.

"I'm not blaming anybody," the Harlem native added. "I blame myself because I've got to look at myself like 'You're the problem.'"

Donald, who was required to take a sensitivity training course before being reinstated, gets a second chance north of the border.

"The Cook is back in the kitchen," tweeted Raptors Uprising.

They chose Hailey and, under the rules of the draft back then, they were unable to go back into the point guard pool to take Donald until the sixth round. It became moot when Kings Guard Gaming took him in the third round (38th overall).

"We've been trying to get him ever since," said Talbot, acknowledging his team had tried unsuccessfully to trade for Donald.

Donald has played extensively in the past with Hailey, who remains the centre-piece of Raptors Uprising. They were members of the Still Trill team that earned US$250,000 in winning the NBA 2K17 Road to the All-Star Tournament.

Donald, who played basketball at Cincinnati State, turned to gaming after a knee injury cut short his playing career. Talbot says both the league and Raptors Uprising believe Donald is of good character and deserves a second shot.

"We take player conduct matters very seriously," he said. "I personally was very enthused by his response when that (ban) happened. I think he handled it very well. I think it was sincere. I know he's learned from that mistake."

In getting Donald, Talbot believes his team has landed an "elite lock-down defender" who will likely play shooting guard.

"To be honest, we had a game plan going in and it unfolded exactly as we had hoped," said Talbot.

"A feel-good story," said Talbot. "It was especially emotional because they lost their mom unexpectedly before Christmas.

"But we were clear with Jerry from the beginning, we weren't going to draft Jake simply because he was Jerry's brother. The scouting and analysis needed to support the decision."

Flowers played with Hailey during the off-season and has joined forces with both Hailey and Donald in the past. He has also been pro-am teammates with Jerry Knapp.

The lowest base salary for NBA 2K League players last season was $33,000 for a six-month agreement. Players also get paid housing in their team market for the entire season, with expenses, medical insurance and a retirement plan.

Twenty-three esports teams, including the expansion Hornets Venom GT and the Gen.G Tigers of Shanghai, took part in the four-round draft.

T-Wolves Gaming, the esports affiliate of the Minnesota Timberwolves, won the 2019 NBA 2K League title by defeating 76ers GC in five games. The Toronto franchise finished 12th in the standings last season at 8-8.