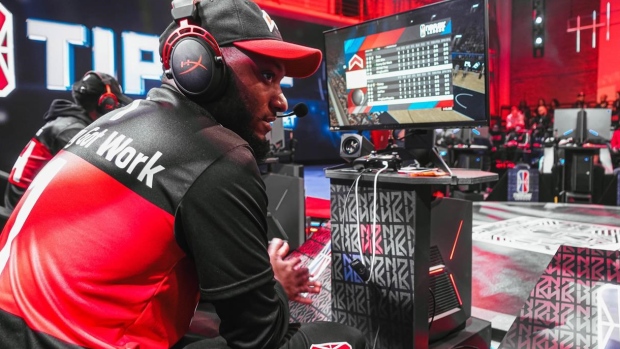 TORONTO — Raptors Uprising point guard Kenneth (Kenny Got Work) Hailey scored another first Monday when he was named the NBA 2K League's player of the month for May.

Hailey is the first Raptors Uprising player to win the esports monthly award, as he was the first from the franchise to win weekly honours — which he did in both Week 1 and 3 this season.

His May included a career-high 51-point performance against 76ers GC.

Originally taken 11th overall in the inaugural 2018 NBA 2K League draft, Hailey is the only player to represent Toronto in all three NBA 2K League seasons.