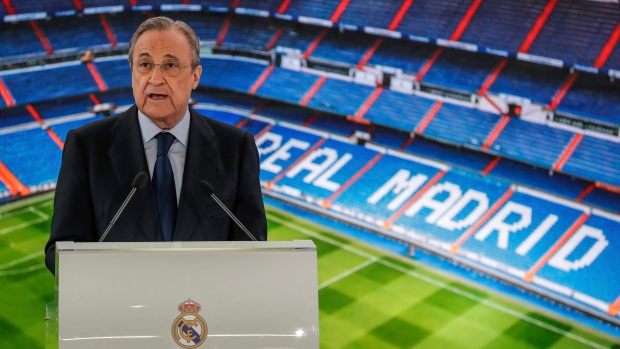 The club says it has reached an agreement to take over Deportivo Tacon, which was playing in the second tier in Spain.

Madrid was one of the few top clubs in Europe without a women's side. Barcelona and Athletico Madrid already field a women's team.

Real Madrid said Tuesday its board of directors agreed "to propose a merger through absorption of the women's football club" of Deportivo Tacon, effective July 1 next year.

The upcoming season will be a transition period with Tacon's first team using Madrid's training centre for practice sessions and matches.