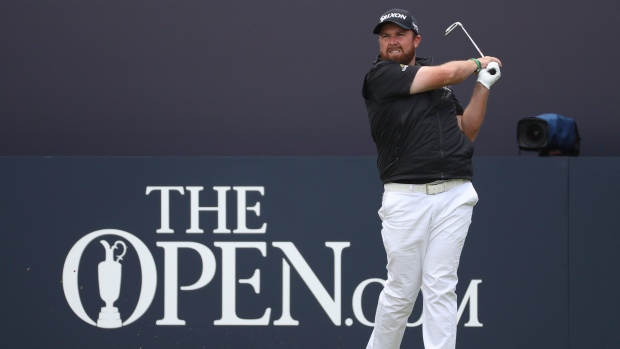 The R & A is expected to cancel the 2020 Open Championship due to the on going global pandemic,  according to a report by Golf Digest.

The 149th Open Championship at Royal St. George's is expected to be canceled, according to sources.https://t.co/qewvwvxM9p

An announcement calling off the tournament, which is scheduled to begin on July 16 at Royal St. George's Golf Club in England, could come as early as Thursday, sources have told Golf Digest.

The announcement would mirror the move made by the All England Club, as they cancelled the 2020 Wimbledon tennis tournament on Wednesday.

The last time the Open Championship was not contested was in 1945 due to the Second World War.

The tournament is scheduled for the Old Course at St. Andrews in 2021 and Royal Liverpool in 2022.