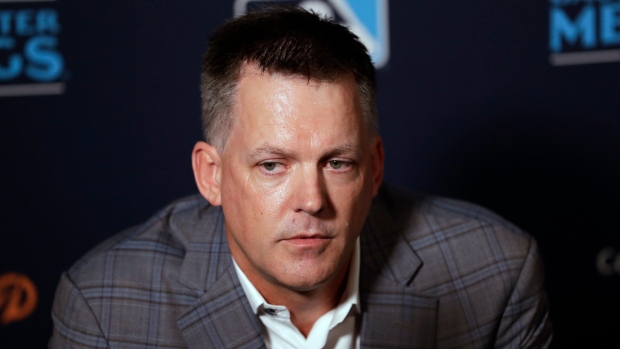 The Detroit Tigers and the former Houston Astros bench-boss have made progress in finalizing a deal, according to ESPN's Buster Olney.

The Tigers have made progress in finalizing a deal with A.J. Hinch to be their next manager, although the agreement is not yet completed.

The report comes just a few days after Hinch's season-long suspension stemming from the Astros sign-stealing scandal concluded when the World Series ended on Tuesday night.

Hinch spent five years as manager in Houston, going 481-329 in the regular-season and claimed a pair of American League pennants.

At the age of 35, Hinch was named the manager of the Arizona Diamondbacks and spent parts of two season there in 2009 and 2010.

Hinch had a seven-year playing career as a catcher in the MLB and suited up 27 times for the Tigers in 2003.

His career also had stops in Oakland, Kansas City and Philadelphia.