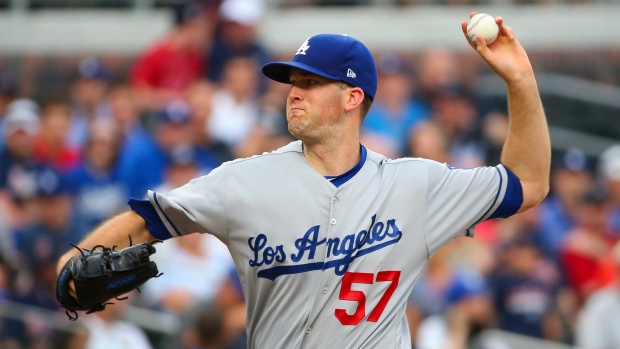 The person spoke on condition of anonymity because the deal had not been announced.

“We back,” Wood tweeted on Sunday, his 29th birthday.

Wood returns to Los Angeles after spending last season with the Cincinnati Reds. He was part of a deal in which the Dodgers sent Yasiel Puig and Matt Kemp to the Reds last off-season.

Wood's time in Cincinnati was plagued by injury. His back flared up in spring training and then he began last season on the injured list. The left-hander was activated in July and made just seven starts before his season ended early in September. He was 1-3 with a 5.80 ERA.

Wood's best year in Los Angeles was 2017 when he was a National League All-Star and had a 16-3 record with a 2.72 ERA. He took a no-hitter into the sixth inning against Houston in Game 4 of the World Series that fall.

He returns with a chance to join the Dodgers' starting rotation, which he was part of at various times during four seasons.