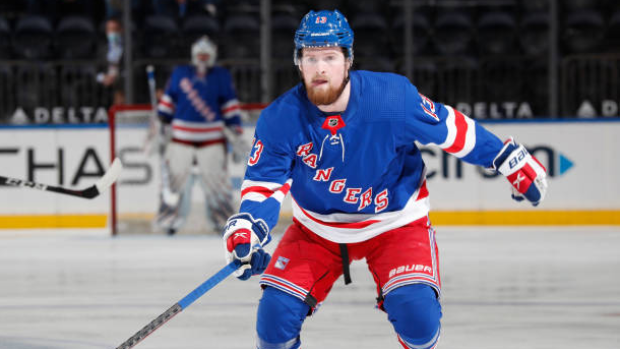 Brooks adds that Rangers defencemen Adam Fox and K’Andre Miller have already declined invites from the United States to play at the tournament in Latvia later this month.

The 19-year-old forward represented Canada at the World Juniors in 2019 and 2020, posting four goals and 10 points five games in his second time at the tournament as Canada won gold.

Canada will open the 2021 Worlds on Friday, May 21 at Arena Riga against host Latvia. Canada will also face Italy, Finland, Germany, Kazakhstan, Norway and the United States in the preliminary round.