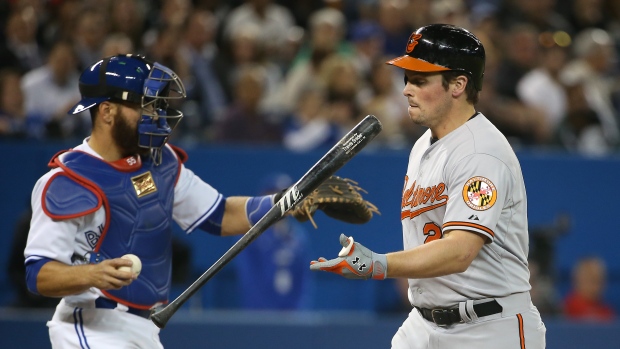 Travis Snider hasn't played in Major League Baseball since 2015, but the former Toronto Blue Jays fan favourite is still continuing on in his career.

Snider, who appeared in 630 MLB games over eight seasons with the Jays, Pittsburgh Pirates and Baltimore Orioles, spent the 2019 with the Arizona Diamondbacks' Triple-A affiliate Reno Aces of the Pacific Coast League.

The 2021 season will be Snider's 15th in professional baseball.

Snider was originally taken with the 14th overall selection of the 2006 MLB Amateur Draft by the Jays.