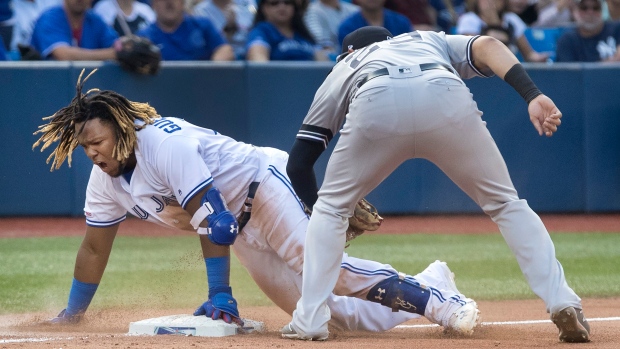 According to Jon Heyman of the MLB Network, there is belief that both sides will compromise and strike a deal with the league moving away from their 50-50 revenue sharing idea and the players union from receiving their full prorated salary over the course of a shortened season.

Belief is, both sides will compromise, MLB from the 50-50 revenue sharing split idea they like and players union from prorated pay for players over 82 games. Many still see a gap, but reason for optimism is understanding on both sides what cancellation of season would do to sport

Heyman adds that many still see a gap between the two sides but the reason for optimism is an understanding what a cancellation of the season due to economic reasons would do to the sport in the context of a global public health crisis.

MLB club figures suggest they’ll lose big $ this year in any scenario. Even in extreme hypothetical of playing 82 games and paying players zero, owners say they lose $1.5-2B. Players counter saying teams had made big $ every year (29 of 30 made $ in ‘19, via Forbes; not Miami).

Heyman also tweets that clubs' figures suggest they will lose big money this year in any scenario, even if they were to play 82 games and not pay players any salary at all. Owners say they will lose $1.5 billion to $2 billion, while players contest by saying most teams have made big money every year prior to COVID-19.

ESPN's Jeff Passan reports the long-awaited economic proposal will finally be sent to the MLBPA early next week. The league and the union exchanged a health and safety proposal last week, but multiple reports indicate pay discussions are expected to be more contentious.

"While there has been progress on the health-and-safety elements of a return, fundamental disagreements on money endure," Passan wrote.

A March agreement between the MLB and MLBPA established a framework for a shortened 2020 season but does not directly account for revenue lost as a result of fans not being able to attend games, which owners say accounts for roughly 40 per cent of their revenue.

Opening Day was originally scheduled for March 26 before the coronavirus pushed back the start of the season indefinitely.