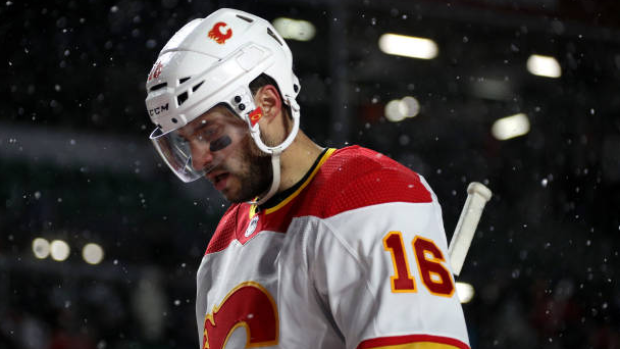 Rieder, 26, has one goal in nine games with the Flames this season and is minus-4. He signed with the team in the off-season after posting 11 assists in 67 games with the Edmonton Oilers last season.

Rieder was drafted by the Oilers in the fourth round of the 2011 NHL Draft.