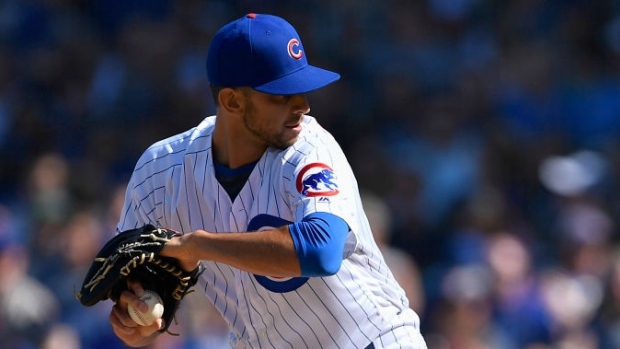 The Chicago White Sox have agreed to a one-year, $6 million deal with reliever Steve Cishek, according to a report by Jeff Passan of ESPN.  The deal includes an option that could take the deal to a second year and up the total to $12 million.

Reliever Steve Cishek and the Chicago White Sox are in agreement on a one-year, $6 million deal, sources familiar with the agreement tell ESPN. The contract includes an option that could take the deal to a second year at $12 million total.

Cishek spent the last two seasons with the Cubs, after signing as a free agent prior to the 2018 season.

He has also appeared with the Miami Marlins, St. Louis Cardinals, Seattle Mariners and Tampa Bay Rays over the course of his 10-year MLB career.