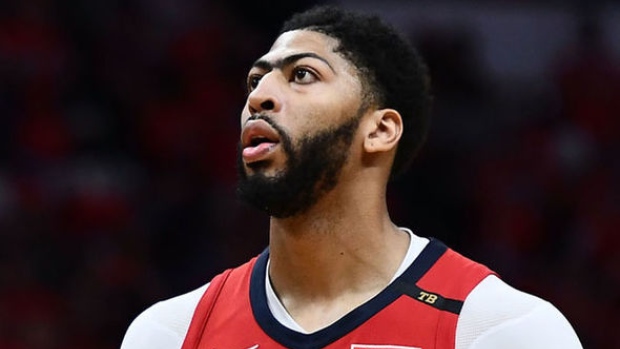 If Anthony Davis is traded either before Thursday's deadline or in the off-season, don't expect him to sign an extension with his new team.

According to Marc Stein of the New York Times, Davis has made it clear that he plans to become a free agent in July 2020 regardless of where he might end up prior to that.

Stein says Davis has the New York Knicks and Los Angeles Lakers on equal footing in terms of signing long-term, with the Los Angeles Clippers and Milwaukee Bucks also on his list.

The report also says that Davis would prefer to play out the rest of this season with his current team, the New Orleans Pelicans, if he isn't traded by Thursday. The team has held him out of games since his trade request last week.